Virgin Australia’s woes are the latest blow for an aviation sector littered with failure, from Ansett and Compass to Impulse and Oz Jet. 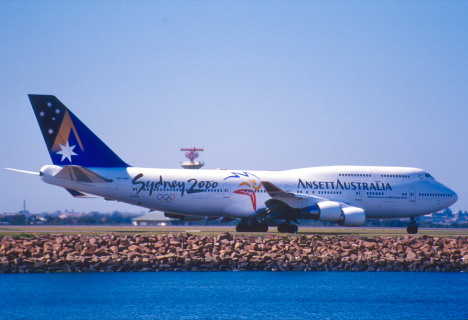 Ansett was the official airline of the 2000 Olympics

Before the Qantas/Virgin Australia duopoly, there was another heavy hitter in the Australian skies – Ansett Australia.

Established in 1936 by Reginald Ansett, the airline was one of the most significant carriers in Australia and the Pacific, until its demise it 2002.

Ansett expanded during the post-World War II period with the help of government protection under the official two-airline policy. It grew to rival the government-owned national domestic carrier TAA, emerging in 1969 as Australia’s largest domestic carrier.

In 1979, Rupert Murdoch’s News Corp and Sir Peter Abeles’ transport giant TNT gained control of Ansett. But over the next two decades, the airline was mismanaged and starved of vital reinvestment.

By the 1990s, Ansett started to suffer systemic maintenance problems, eventually resulting in the grounding of its jets on safety grounds twice.

In 2000, News Corp offloaded its share to Air New Zealand for $580 million along with a deferred equity stake worth $100 million.

Despite having a new owner, Ansett felt the pinch of cut throat competition with the arrival of two low-cost airlines – Virgin Blue (which later became Virgin Australia) and Impulse – in the Australian market, setting off a price war.

Ansett lost public confidence and, despite launching a new ad campaign (above), never regained it.

Just a year after acquiring Ansett – and a day after the 9/11 terror attacks that crippled aviation – Air New Zealand shut down Ansett, which was losing $1.3 million a day.

Ansett was wound up on March 4, 2002. It was the largest mass sacking in Australian history, with more than 16,000 Ansett jobs destroyed and countless others lost across the tourism sector. 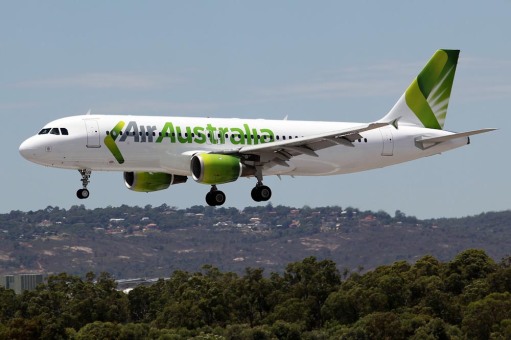 Air Australia was well on the way to becoming Australia’s third-biggest carrier before it went bust in 2012.

It started as a charter and freight carrier in 1991 and even secured a controversial government contract to transport Australian troops to the Middle East during the Afghanistan invasion in 2002.

On February 17, 2012, an Air Australia A330-200 was denied fuel at Phuket airport due to lack of payment. This marked the end of the cash-strapped airline, which filed for voluntary administration on March 23 that year.

Administrator KordaMentha found the airline owed creditors up to $90 million but had only $1 million in assets as much of its equipment was leased.

But the strategy was flawed from day one with price-conscious travellers reluctant to pay to upgrade on the one-hour Sydney to Melbourne route. 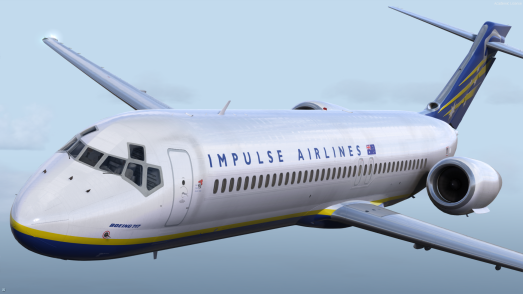 Regional airline Impulse, based at Newcastle north of Sydney, started operations in 1992 and operated numerous routes in NSW, many for Ansett.

But the wheels inevitably started to fall off with the arrival of fare discounting (by Virgin, Qantas and Ansett), the hike in fuel prices and later the demise of Ansett.

In 2001, Impulse and Qantas entered an agreement whereby Impulse would ‘wet lease’ its services to Qantas. An option was given for Qantas to purchase Impulse outright, which Qantas exercised later that year.

By May 2004, Impulse became part of the regional QantasLink group, and was the catalyst for the the birth of the low cost carrier we know today as Jetstar.

Compass Airlines was Australia’s first low-cost carrier and was established following deregulation of the Australian airline industry in 1990.

Compass operated for two brief periods, with the two incarnations of the airline quite separate with different management and different aircraft.

Compass Mk I was established in 1990 by Bryan Grey, who had previously run regional airline East-West Airlines. But the airline collapsed in December 1991, little more than a year after its first flight.

The established players had used their market share and their long term lease arrangements with airports to make life tough for the new start up.

The Compass name was resurrected in 1992 when Southern Cross Airlines launched another tilt at a low-cost airline. But Compass Mk II collapsed less than a year later in 1993.

Southern Cross chairman Douglas Reid was convicted in 1997 of theft and false accounting amounting to $10 million in relation to the collapse. He received a record 10-year jail sentence.

Ask anyone who grew up in Australia in the 1960s, ’70s or ’80s what they remember about TAA and chances are they’ll remember this iconic jingle.

Famously sung by Fifth Dimension, “Up, Up and Away” was synonymous with air travel, and with the airline known as Trans Australia Airlines (TAA). (TWA also used the song as part of its marketing efforts in the US).

TAA was born in 1946 and was a major rival to Ansett. Although technically it never failed, the brand was lost after rebranding and later a merger. 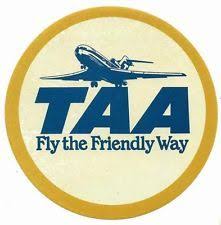 The airline changed its name to Australian Airlines and reintroduced the kangaroo on the fuselage in 1986. 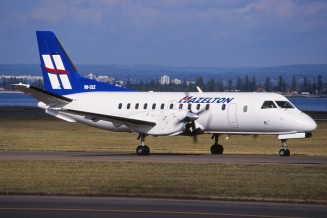 Australia’s aviation graveyard is also littered with a string of failed regional airlines like Kendell, Hazelton, SkyAirWorld and MacAir, which earned the unfortunate nickname of Slack Air.